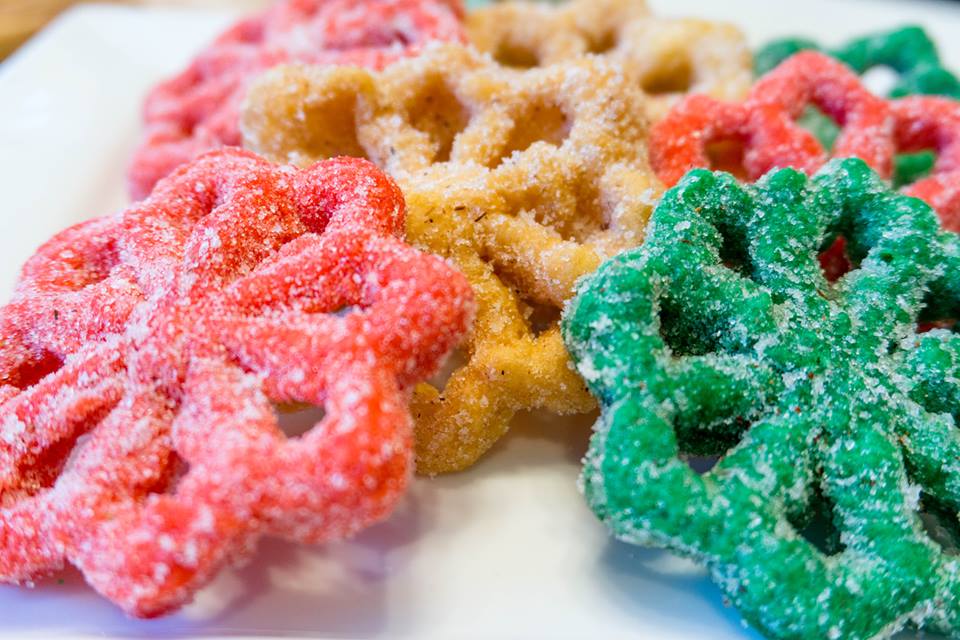 Because SOGO is an independent agency, our priority is you. We pride ourselves on the relationships we build with our clients that last for years to come.

The making of these sweet and crispy buñuelos is not just a one-person job, it’s a whole family operation!  Cynthia Rodriguez-Stahl, the creator of San Antonio Buñuelo Co., has many helping hands right in her household. Her husband, mother, daughter, and brother all contribute in their own special ways to help make these bunuelos a sweet success! You will never find these bunuelos being mass produced with heavy machinery. Instead, it’s hard-working hands that take pride in everything they make. Even though the company uses traditional methods to make the treats, they also impart a modern twist by offering different shapes, colors and even a bit of edible glitter.

All of this started with a picture of a single rosette buñuelo posted to a Facebook trading site. The post read, “Does anyone know where I can get these?” Rodriguez-Stahl got to work and, by the end of that week, she had over 100 dozen orders. By mid-December 2016, San Antonio Buñuelo Co. was born. Now the company produces 5,000 dozen throughout the year! Their breakthrough moment actually occurred in early summer of 2017 outside of the traditional “buñuelo season.” Rodriguez-Stahl wanted to develop something that could bring business throughout the year, not just seasonally. The traditional Fiesta Flower crown inspired her to develop a vibrant six-color rosette bunuelo collection. She then reached out to local media outlets as well as a few local food bloggers and Instagram influencers to offer them free samples in exchange for exposure on their social media profiles. Since then, her one-of-a-kind treats have been featured on SA Live, Elder Eats, SA Current, KENS 5 TV and even graced the cover of EDIBLE SA!

SA Buñuelo Co. also has a soft spot for San Antonio’s community. They make it a priority to give back often by donating bunuelos and gift certificates throughout the year to schools, charities, senior centers, and various fundraisers. But Rodriguez-Stahl feels the best way she can give back is by providing an authentic food experience for others like her who grew up eating bunuelos made by their grandmothers. And the positive reviews they receive prove that she has accomplished that goal!  “These are the real deal!” and “Wow! Thank you for bringing back so many memories!”

Rodriguez-Stahl business ethic is guided by these words from her brother, “Whatever you choose to do in life, MASTER IT! Be the absolute best at it!” With a mission like that it’s no wonder that the sweet treats are making their way into the hearts and stomachs of each San Antonian. They can even make their way into yours! Place your order by emailing the company or giving them a call. Now is the perfect time to buy a few dozen for your upcoming holiday parties. 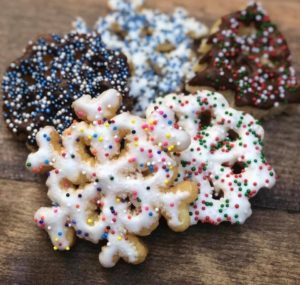 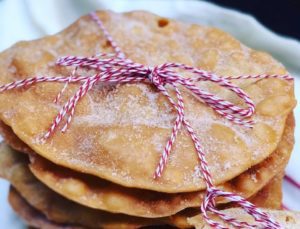 We’re an independent insurance agency offering a comprehensive suite of insurance solutions to protect you from the unexpected.

We don’t just sell insurance. We work closely with clients to help them make important and informed decisions every day when it comes to protection and their future.

At SOGO Insurance, we strive to provide a true, concierge client experience which is unique in the insurance industry. We give clients the power of choice from top-rated national and regional insurance carriers.